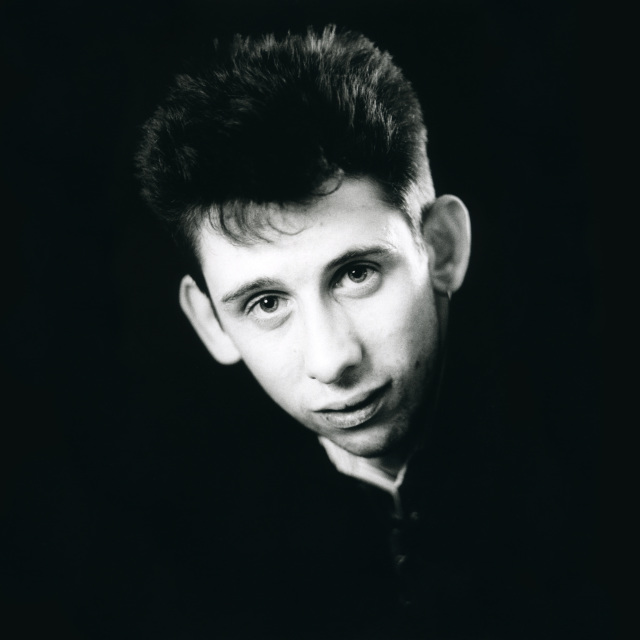 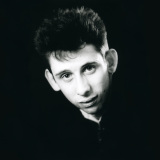 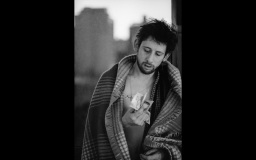 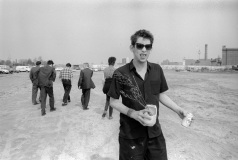 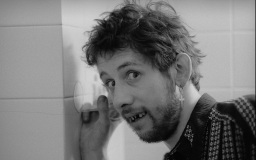 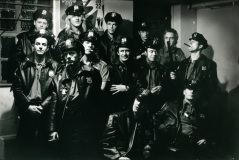 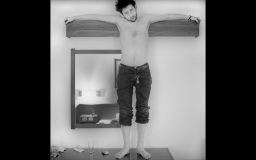 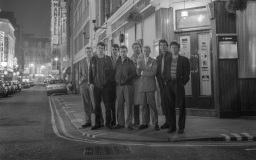 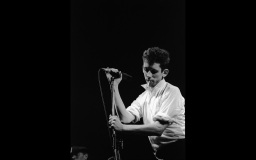 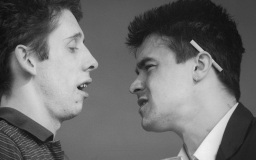 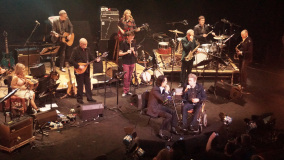 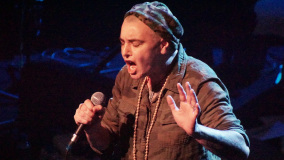 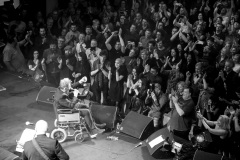 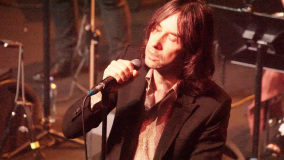 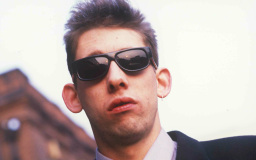 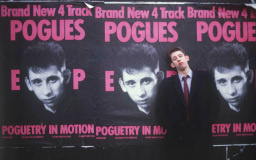 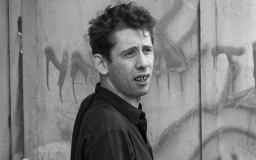 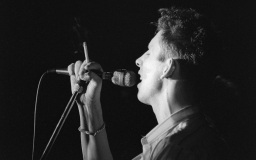 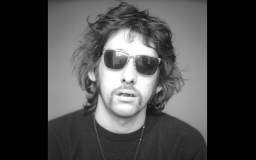 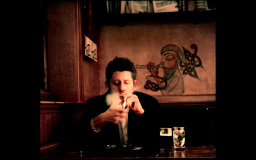 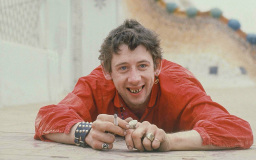 SKU: MacGowan Threescore
£32.00
£32.00
Unavailable
per item
Celebrating 60 years of Shane MacGowan.
60 portraits, quotes and lyrics, and pictures from the birthday concert in Dublin.


For forty years journalists predicted Shane wouldn't live to see the end of the year. At the end of 2018 he's done it again. This is by way of a celebration of that, and of the story so far...


Andrew Catlin has been photographing Shane and the Pogues since their first London gigs, through till Shane left the band. He continued to work with Shane, photographing him with the Popes and shooting pictures for many of the record sleeves, as well as for Victoria's book, A Drink with Shane MacGowan. More recently he shot the first portrait since Shane got his new teeth, as well as featuring in the documentary telling the story of their reconstruction. The pictures used for the stage projections during the 60th birthday concert in Dublin were all from Andrew's archive.


The cover picture for the book was Andrew's first portrait of Shane, shot in a Liverpool hotel room after an evening of drinking that ended with the whole band, the crew, publicist and journalists all passed out on the floor of the bar. Shane was in fine form the next day - this image is one of several great pictures from that shoot.


An intimate view on 40 years of music, mayhem and magic, capturing the diverse aspects of MacGowan's character in many different situations.


The book includes the best quotes from and about Shane, and lyrics from each of the songs picked for the birthday concert at the National Concert Hall Dublin.


Shane MacGowan “You know, some people are lucky, and some people aren’t. I’m a lucky guy, as a general rule.”
“I was brought up on a farm and then in London. In their own different ways both places offer plenty of opportunity to get in trouble. I took the opportunities.”
“You’ve got to have a strong urge to be heard. You’ve got to have this welling up inside you, like wanting to be sick, you know? Then you’ve got to scream it out, you’ve got to sing it out, you’ve got to play it out, you’ve got to make music, you know what I mean? That’s what a musician is. A good musician has to put music before everything.”
“I’m proud of everything the Irish do well…. What a talented race. I’m proud to be one of them. Great sportsmen, great soldiers, great musicians, great lovers, great artists. Nobody loves like an Irishman. And women always find Irishmen attractive. I think women are attracted by the fact that Irishmen are so much more intelligent than Englishmen. That’s a bit of a generalisation of course. There are some glaring exceptions to that rule... There’s no bigger bastard than an Irish bastard.”
“I don’t agree with dogmatic morality.... I’m a Catholic Taoist. I believe in going with the flow. I’m a hedonist. I like to live well. I like to eat and drink and dance and sing and screw and get the most out of life. When I’m just enjoying myself completely, that’s when I feel the most religious as well. Because I thank God for it, for pleasure. Because there’s so much pain in this world. I think you should have as much pleasure as you possibly can.”


Nick Cave “‘Shane is very innocent in a lot of ways. There’s a love and warmth within him which is often overlooked. And he is incredibly open to the things around him, which is why he’s such a great writer. He sees the beauty and horror in things, and his gift is to be able to articulate that in a very simple way.”


Depp “Shane and Marlon Brando. These are two guys who are completely true to their vision, non-conforming, uncompromising. I think Marlon is an incredibly gifted artist… in his thoughts, ideas and anything he does. Shane’s the same. They’re a couple of guys whose first instinct is always to go against the grain, it’s an admirable trait in anyone.”


Bono “I don’t think anyone writes better lyrics than Shane MacGowan. He’s what Keith Richards would describe as a ‘specialist’.“